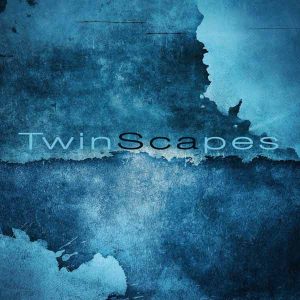 After presenting you the last four scheduled releases of 2013 – Ivo Perelman’s ONE, MOLE’ Trio’s RGB, Free NelsonMandoomJazz and the Xmas 2013 Live Box, we would like to give you a glimpse into some of the releases we have in store for you in 2014. The first scheduled release of 2014 is Twinscapes – an all-bass release by Colin Edwin and Lorenzo Feliciati. Having started as live experiment in March 2013 in London Twinscapes has now become a recording – two masters of the Bass  mixed by Bill Laswell and featuring a number of very special guests, among whom Nils Petter Molvaer and Andy Pupato (of Ronin).

Twiscapes is to be presented at the London Bass Guitar Show in February 2014.