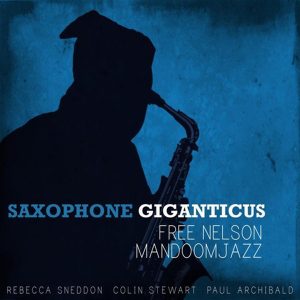 The third chapter of the time-travelling adventures into our planned 2013 and 2014 release schedule, after touching the shores of Brazil and NYC (with Ivo Perelman’s ONE due out on October 1st 2013) and Mexico (with MOLE’ Trio’s RGB due out Mid November 2013) will bring us back to Scotland, the land of Free Nelson MandoomJazz.

Discovered by Eraldo Bernocchi, who will be producing their next album (to be recorded in Glasgow on the 6/7/8 of September), Rebecca Sneddon on Sax, Colin Steward on Electric Bass and Paul Archibald on drums offer us a very fascinating take on DoomJazz – one that is equally respectful of the tradition of Bop as it is of Doom.

Early December 2013 we will be unleashing their first two EPs onto the world, The Shape of DoomJazz to Come and Saxophone Giganticus, remastered for the occasion. The New Album will then follow mid/late 2014. 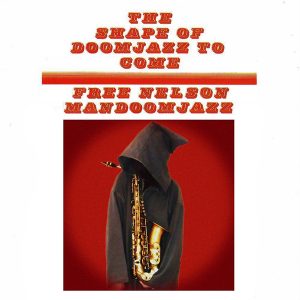 To get a sense of the wonderous sound of Free Nelson MandoomJazz checkout their videos: