The Mantra ATSMM will be opening for Teatro Degli Orrori Friday 2nd  of March at DEPOSITO GIORDANI IN Pordenone. 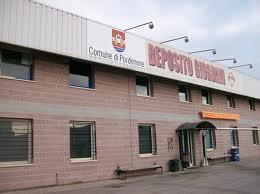 Cart Item Removed. Undo
Review Order & Checkout - £0.00
We use cookies to ensure that we give you the best experience on our website. If you continue to use this site we will assume that you are happy with it.OkPrivacy policy